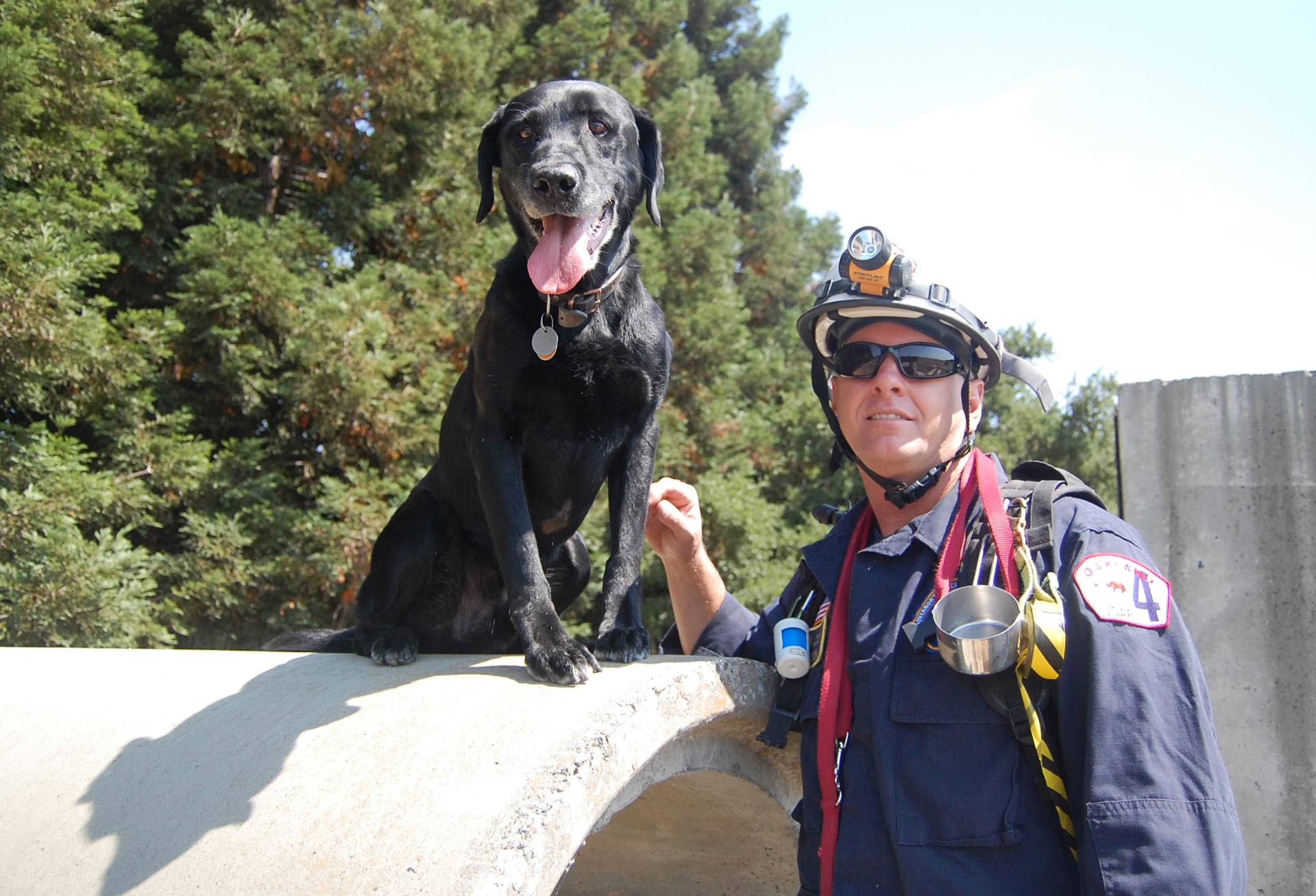 specialized team composed of both Fire Department and Public Works Department employees. It is the only urban search and rescue unit in California with crew members from these two departments, trained to work as a single team. The team was created by action of the Board of Supervisors in September 1995 to act as a resource during natural or man-made disasters, including floods, earthquakes, transportation accidents, and collapse of structures including buildings, bridges, trenches and dams

The Novato Fire District owns one of only 58 USAR dogs, PC, in the nation. PC iss currently assigned not only to the Marin County USAR Team but also to one of the National USAR Teams in California.

Over the last fifteen years the Novato Fire District has supported a very specialized canine program that the community may not be aware of.  The Novato Fire FEMA-certified canine team is one of only 200 teams in the nation.  Handler Captain Mike Taul and his dog are currently members of Marin County Regional  USAR Team and Oakland’s FEMA Task Force 4 Team. Mike and PC are ready to deploy for a variety of disasters that may require a rescue dog. 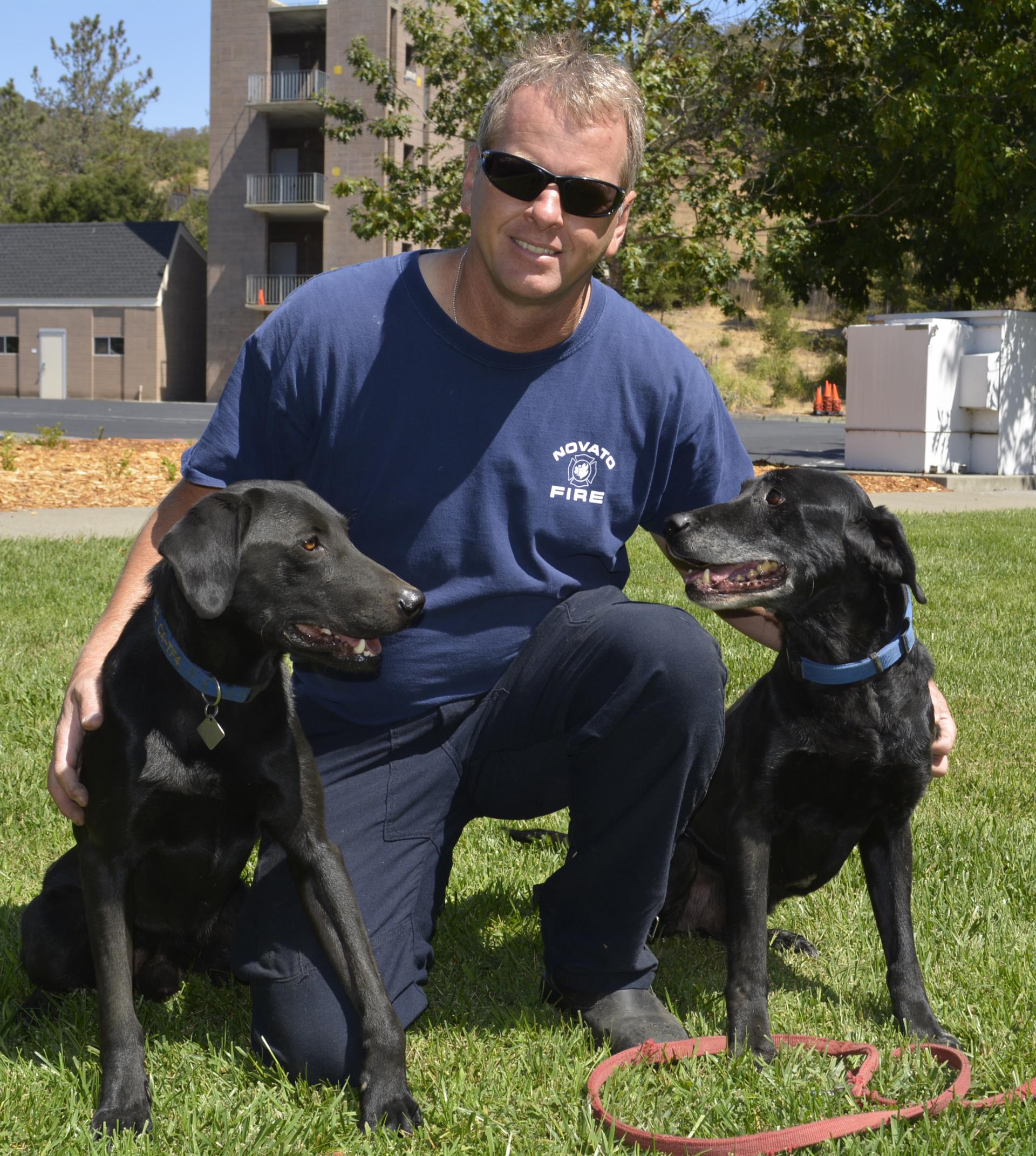 Natural and man-made disasters may strike the community, and the District must be adequately prepared to protect the community, District assets, and District personnel and their families. This has been accomplished by providing medical caches at each station, providing tools, equipment and supplies to make each station self-sufficient for 72 hours.